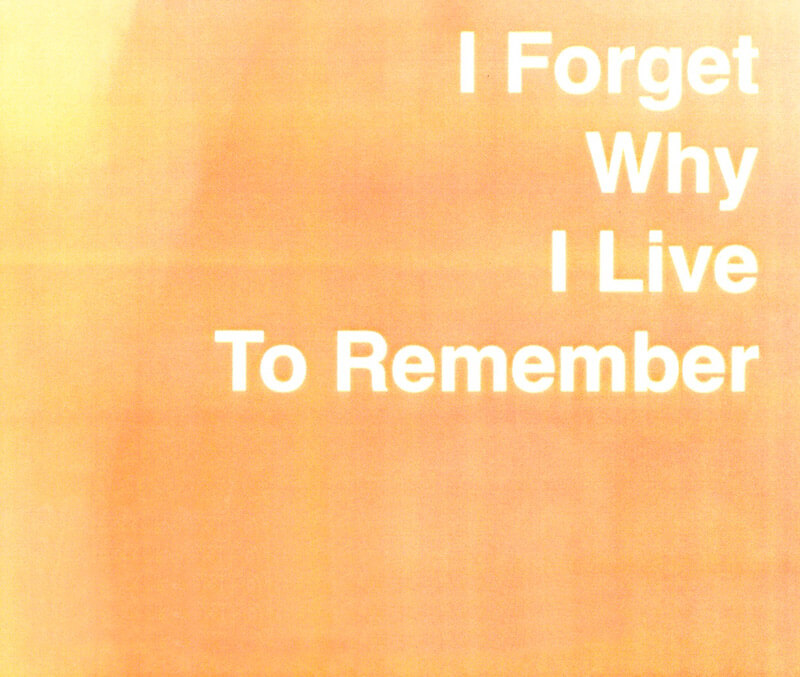 I FORGET WHY I LIVE TO REMEMBER

Unlike the images typically circulated on social media by the digital pilgrims of our age, the location of the artist’s whereabouts is never disclosed in his documentary photographs in this series taken during the artist’s hitchhiking trip a few years ago,. He does not preserve the place he visited, instead, he documents his trace in the places he travels to, from Dover to Furtwangen to Krk; by capturing his thumb, the artist makes an allusion to a well known amateur error – the trope of a bad photographer. Only, in these photographs the thumbprints loom large and deliberate, with his blood just beneath the skin meeting the camera lens, as though the point of the journey throughout was not covering mileage, not seeing new places, but to travel deeper and intimately into the self. Which is, after all, what we do as travelling pilgrims of cultural enlightenment, these days. Is there a certain blindness afforded by the will to get enlightened (think Eat, Pray, Love and its misinformed Western gaze) which these photographs also allude to?

Accompanying the photographs is a stop motion film of 500,000+ images of every image taken, recorded or saved onto a computer from the artist’s life: a complete, fleeting auto -portrait of moments from the depths of his computer, sourced from a generic recovery application in an attempt to salvage his holiday photos after having accidentally deleted them. Contrary to the demure prints, these images come in a splurge of over-explicit information. The photographic prints attempt to hide from visual reason, the stop motion images desperately attempting to remember everything forgotten. 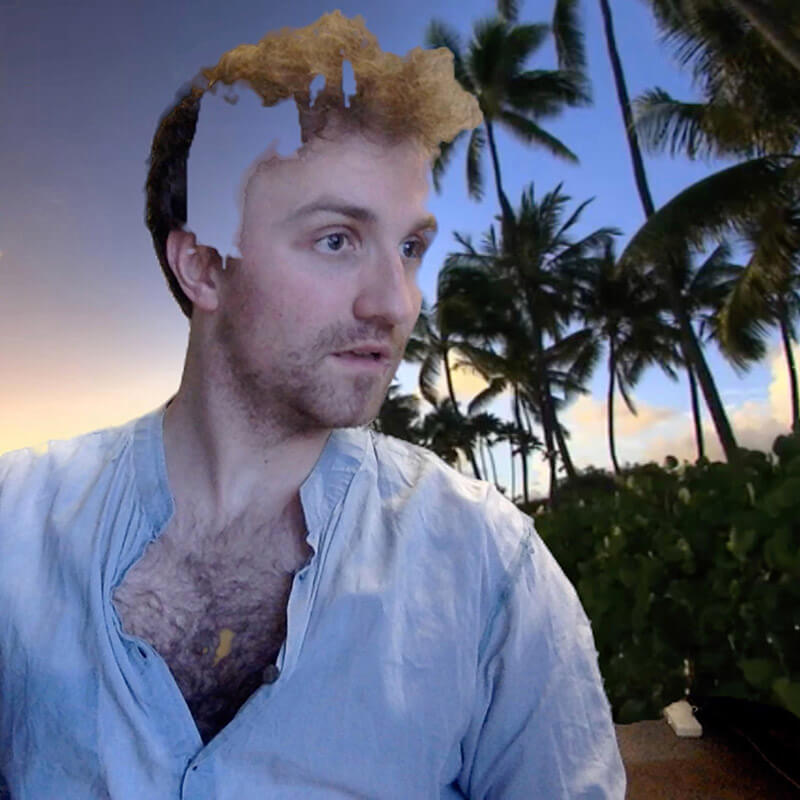 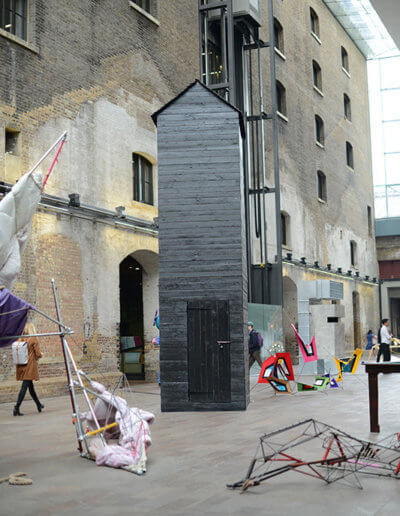 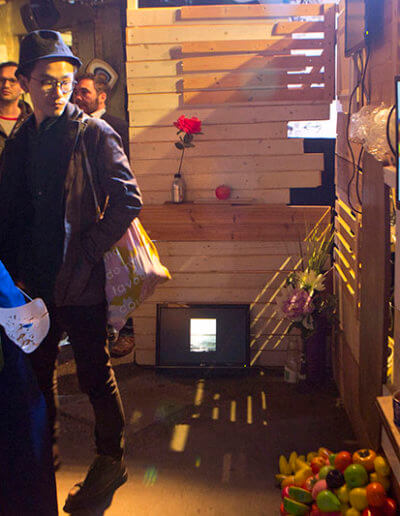 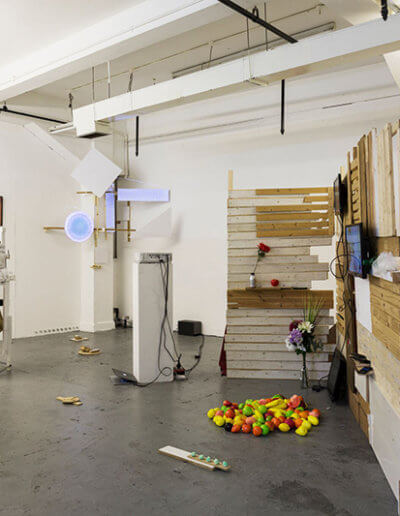