“The human does not see what for a long time now has already arrived and even is occurring, and for which the atomic bomb and its explosion are merely the latest emission, not to speak of the hydrogen bomb, whose detonation, thought in its broadest possibility, could be enough to wipe out all life on earth.”

Three Humans? is a show by three Artists studying on MA Contemporary Photography; Practices and Philosophies at Central Saint Martins. Given that they have worked so closely over a two-year period, insights and influences between one another are inevitable on such an intense course. However, each has a distinctive style, which they have developed and protected, keeping individual integrity, producing work that at times is provocative, questioning and thought-provoking. During the period in which we now live, human activity has been the dominant influence on climate and the environment. Humans have become a major force of nature in this Anthropocene epoch, struggling to understand our position in the word, believing we know better than nature. As a society, we have insights and understanding yet we repeat the same mistakes. Madness is repeating the same mistakes over and over expecting different results. This is mankind’s neurosis. 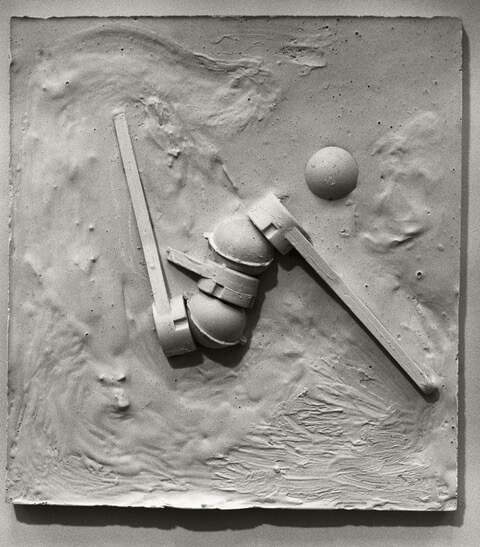 Charles Binns enrolled at Central Saint Martins to study MA Contemporary Photography; Practices and Philosophies (2018) following a 27-year career in the City. Charles works with sculpture, printing and photography. He is particularly interested in cultural diversity and man’s impact on the environment, which he has documented during his extensive travels. Charles had a residency with Sail Britain x super/collider aboard the Alcuin on the west coast of Scotland (May 2019). Shows include: The Fragile Ocean, Lumen Gallery (2019) and Tate Modern, London (2019 & 2020). 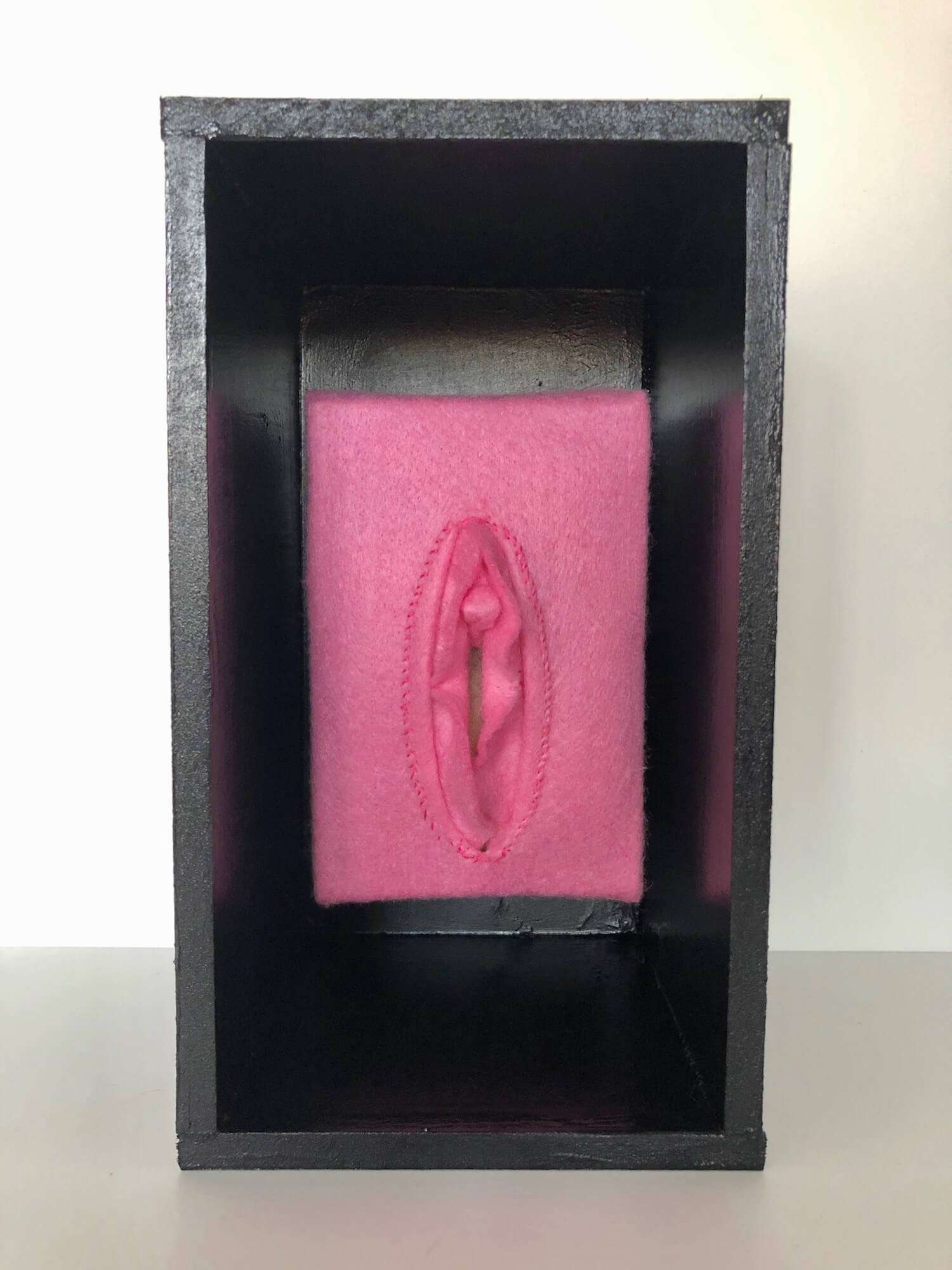 Marion Mandeng learnt photography in Germany and has lived most of her adult life in England and the United States, with several years in Latin America. She currently spends her time between Berlin and London where she is taking part in an MA course at Central Saint Martins. Marion’s work focuses mainly on surrealists’ ideals with the emphasis on gender conflict in relationship to Freud. She was specifically motivated by renewed considerations of the role of women in the surrealist movement. Her current work contains a series of soft sculptures, which include breasts, testicles and vaginas. Marion has exhibited at venues such as Saatchi Gallery, London (2010); Royal Academy of Arts, London (2011 & 2014); 1×1, Berlin (2016); London Art Fair, London (2017); Artmuc, Munich (2018) and Tate Modern, London (2019 & 2020). 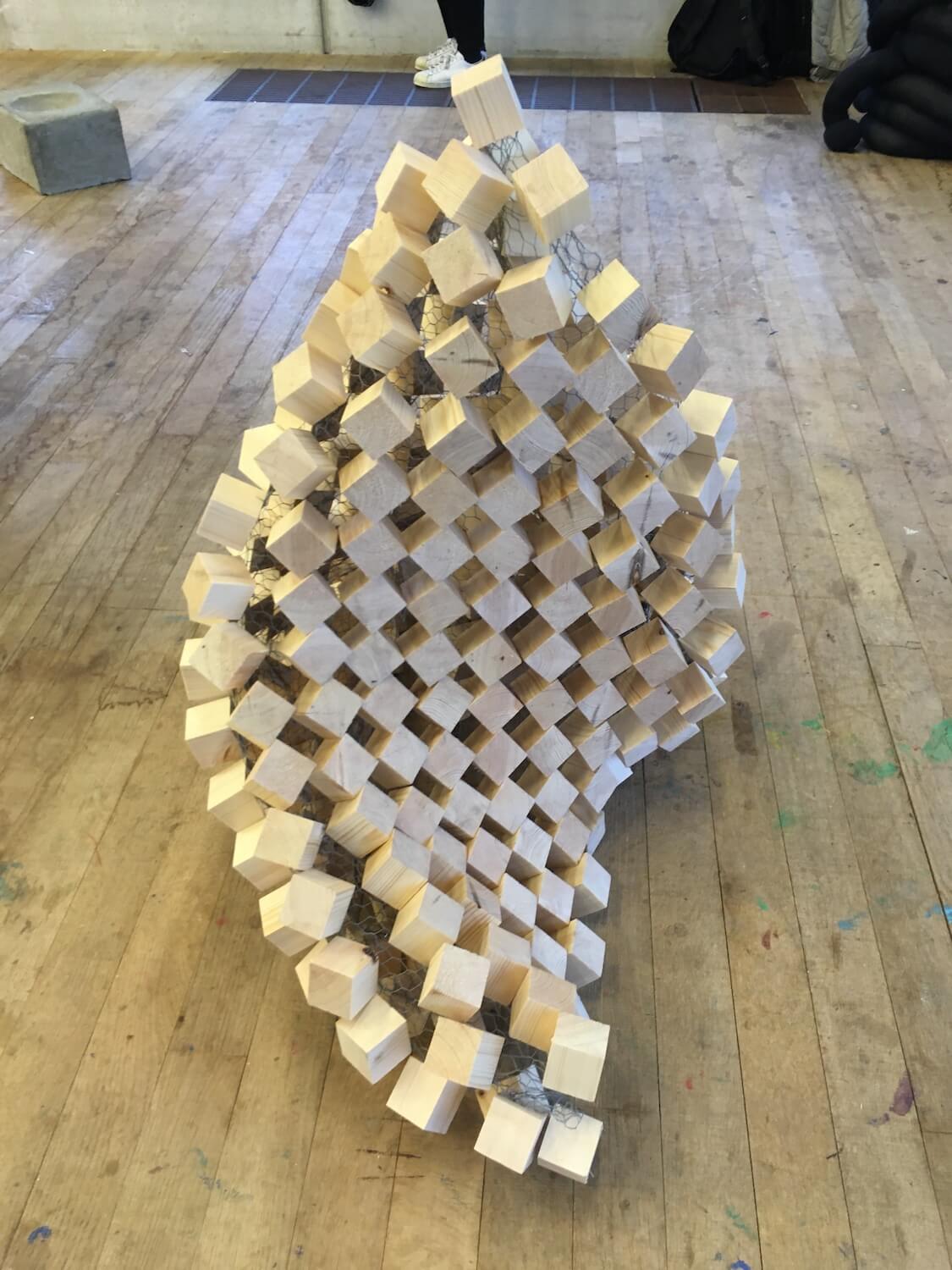 Antony Wilder lives and works in London. Wilder’s work examines the themes of abstraction and surveillance. He looks at how we interact with one another and how technology has rendered us mere operators of a machine or device, whilst exploring the impact of being simultaneously in and out of the world. His work is an antidote to the intangibility of humanity that has been estranged from society, and is subconsciously living a symbiotic relationship with technology. Antony has exhibited at Integrate Gallery, Italy (2015); Camberwell Space Gallery, London (2015); CGP Gallery, London (2016); Copeland Gallery, London (2018); APT Gallery, London (2018) and Tate Modern, London (2016 & 2020). 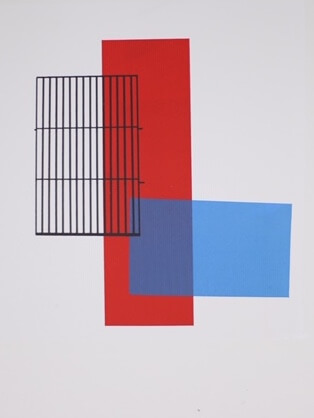 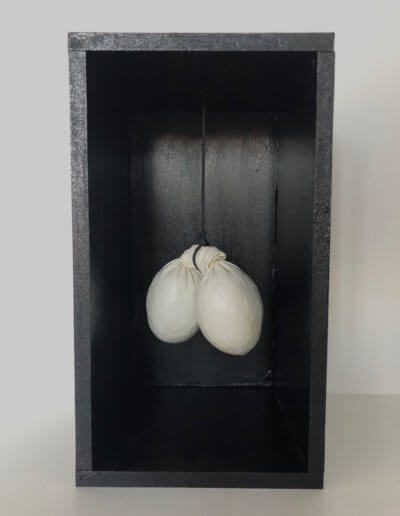 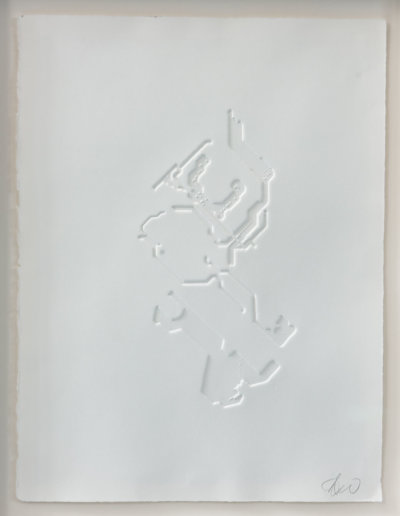