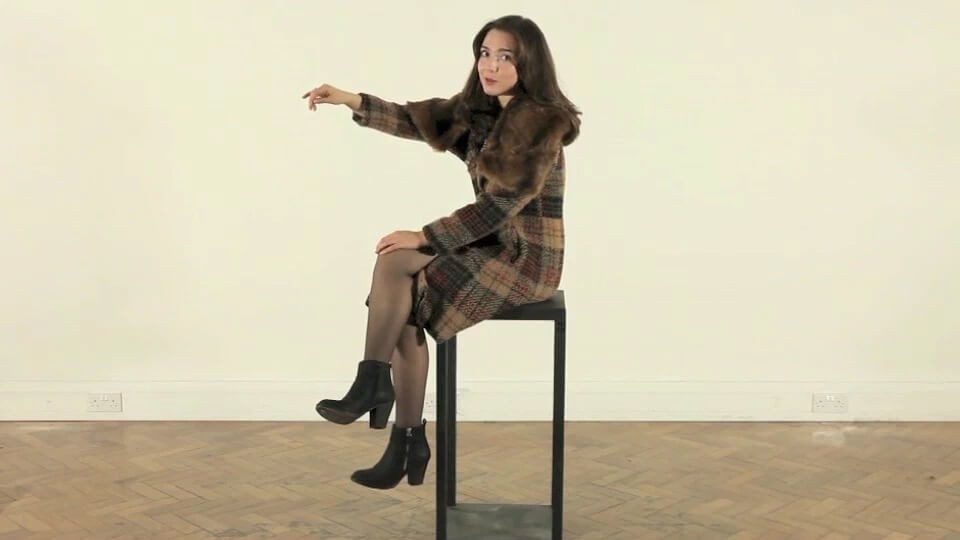 Vernacular Spectacular presents a myriad of imagined characters performed by Katarina Rankovic. Each video is unscripted and spontaneously improvised in front of the camera, using the accents, gestures and mannerisms she picks up from people she encounters, both real and fictional. Featuring videos made between 2012-2019, this is the first extensive exhibition of the series.

Through this Frankenstein’s collage of character attributes, Katarina finds she is able to say things she doesn’t believe, or that wouldn’t occur to her using her own personality alone. By putting herself in another’s, non-existent shoes, she is able to experiment with beliefs and persuasion, like flexing a muscle. These beliefs are deeply personal, and of course, as a by-product, political, and in this way play with the magic and possible perversions of rhetoric. In presenting conflicting philosophical points of view strung together with tenuously plausible pseudo-arguments, together the works evidence the fluidity of conviction and identity construction, suggesting that there is a certain art in believing, and a certain art in deciding for oneself what is real. 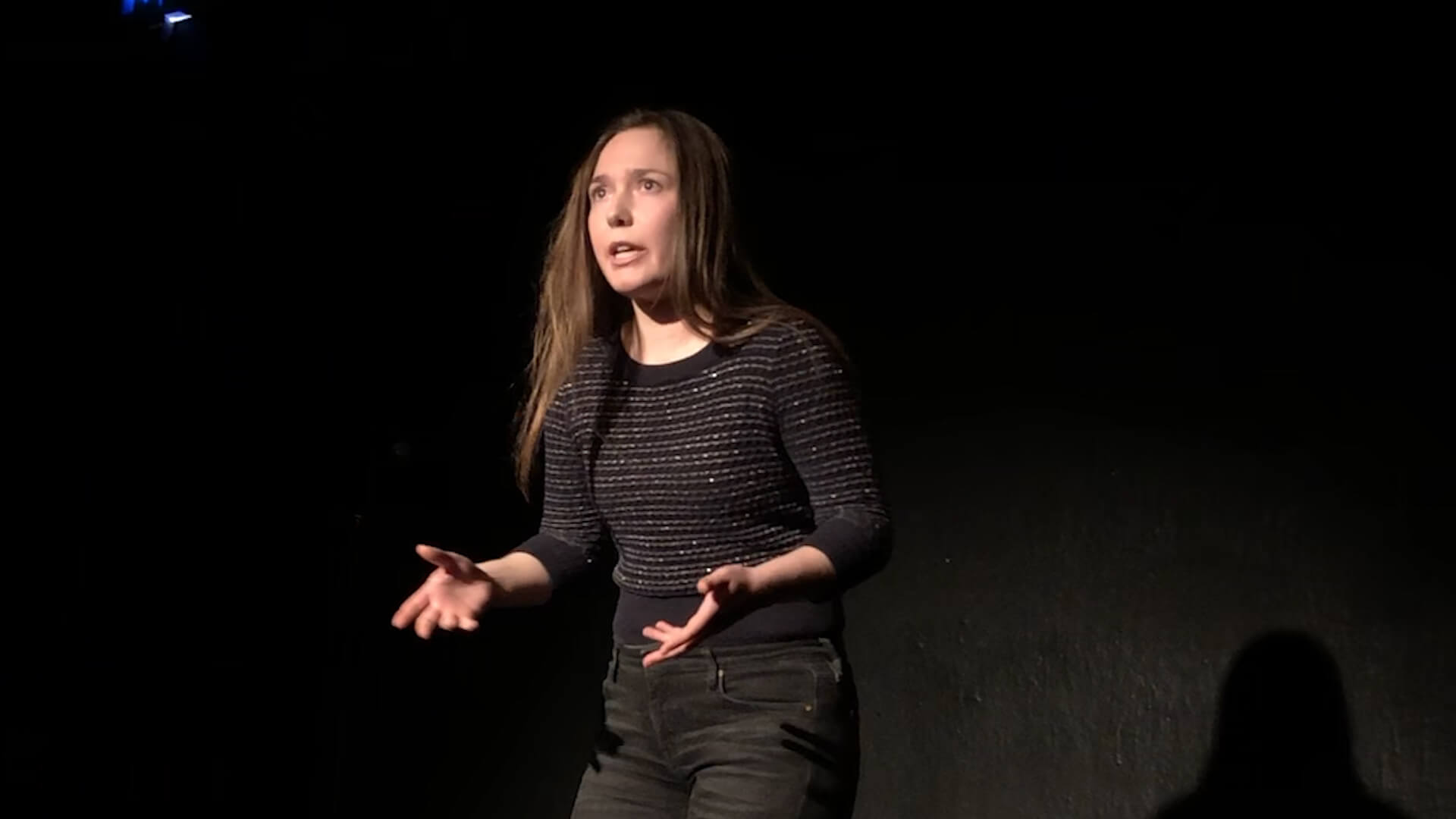 Katarina completed her MA research at Central Saint Martins where she explored the programmability of self-governing systems through media not typically associated to artificial intelligence studies, such as narrative, or drawing. She is now starting a PhD in Art at Goldsmiths University to undertake her new project, Scripting for Agency. Katarina has exhibited, performed and lectured at venues such as: Nottingham Contemporary, Tate Modern, Bermondsey Art Project Space, The Cockpit Theatre, Somerset House, Camden People’s Theatre, Lewisham Arthouse, Refinery29, NOWNESS, Birmingham City University, Crypt Gallery, and is the recipient of the Refinery29 Vision Award (2017) and the Golden Aesop Grand Prix in Contemporary Art at 24th Biennial of Humour and Satire, Gabrovo, Bulgaria (2019). 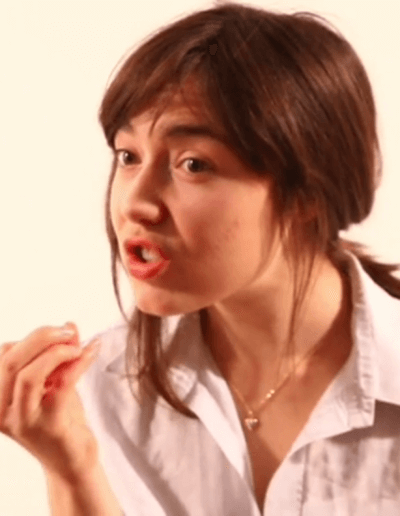 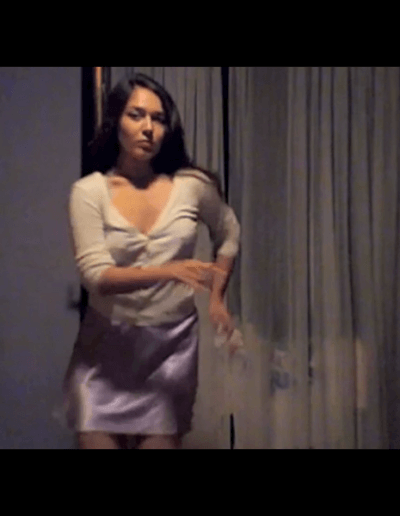 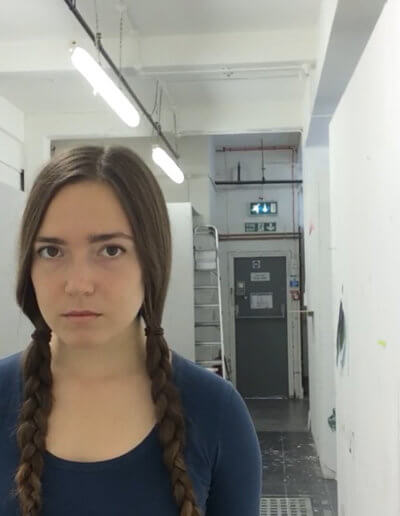 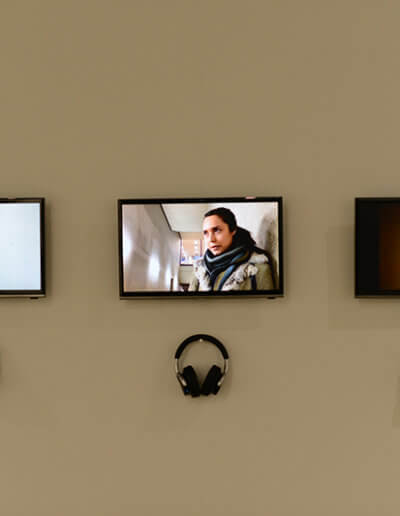