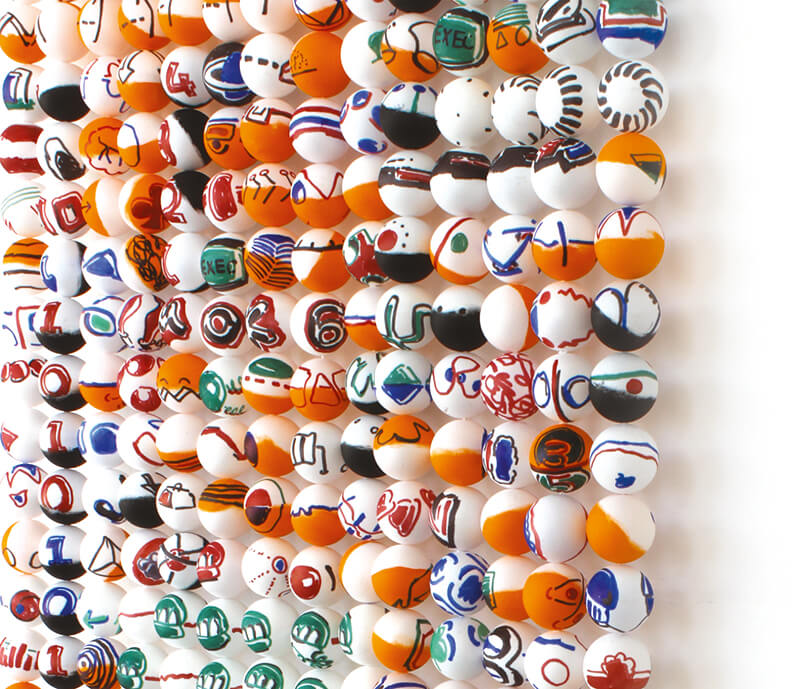 Much of what is on show here is too small to ever see in real life, since it measures less than the wavelength of light, thereby rendering it invisible. But we have evidence, plenty of it, that suggest what this invisible world must be like. It ranges from Lucretius’ writing in Roman times of the indestructible atoms he deduced must make up the world around us, to Rosalind Franklin and her X Ray diffraction image of DNA.

To these mental images we can add metaphors. Tension’s gallery has been turned into a cell for a month. We enter through a membrane of ping-pong balls, proceed to the DNA spiral with blackboard image, that celebrates the work of Rosalind Franklin, before arriving at the “cell graffiti wall”, where the DNA has recreated its signatures, gestures and writing, some little changed in a billion years, depicted here as chemical structures and punctuated with plastic bags. The bags represent the proteins that populate cells and keep everything ticking along nicely.

I have considered these cells as graffiti machines, since their own spaces are defined by these gestural sweeps, that we call proteins. From ancient Greek, (though probably coined in the 19th century), the term protein means “to stretch out” and it alludes to the extended line that coils and wraps around itself, before finally self-assembling into machines that crawl along fibres, pump substances, signal to each other and create copies of themselves. 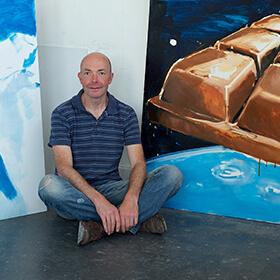 Julian is an artist-scientist who takes molecular biology out of its normal domain of textbooks and concepts and brings it to life in a creative way. He uses images of graffiti to represent the cell and its vitality. He is inspired by the graffiti he sees as he jogs along London’s waterways visiting art galleries on his regular “gallery runs”.  Julian has a BA in fine art from St Martins and an MA in fine art from Goldsmiths. He is also a science and maths tutor in South East London. 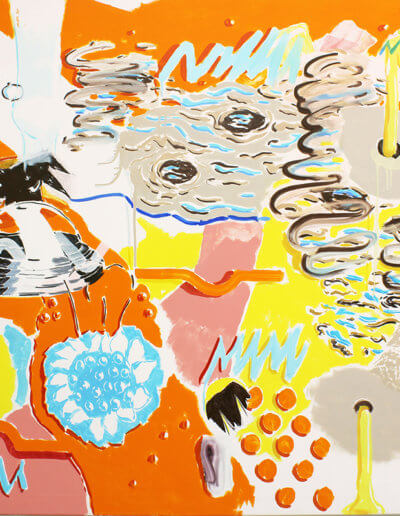 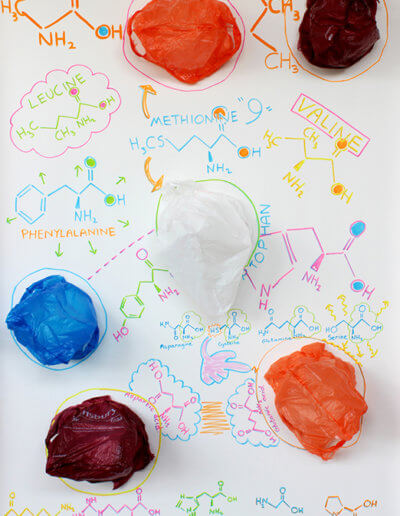 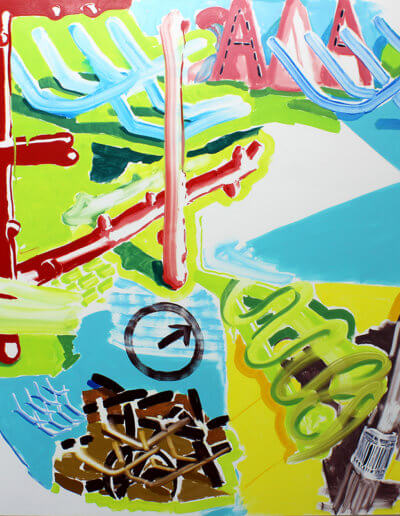 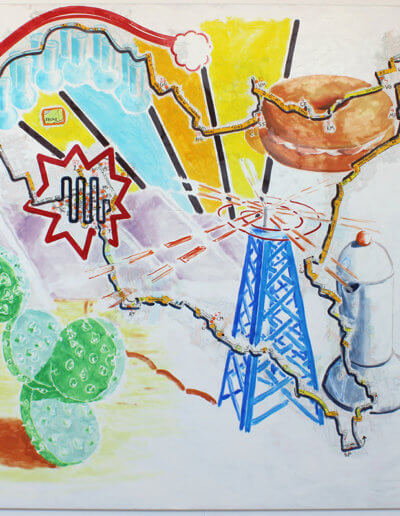 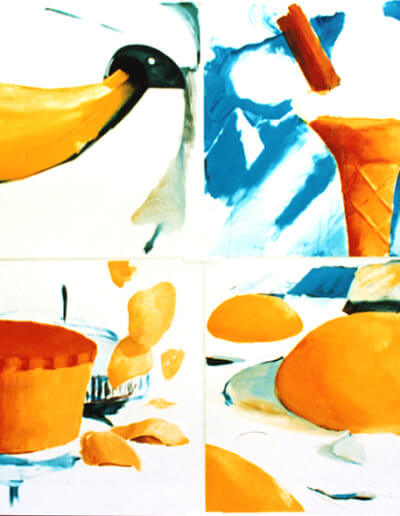 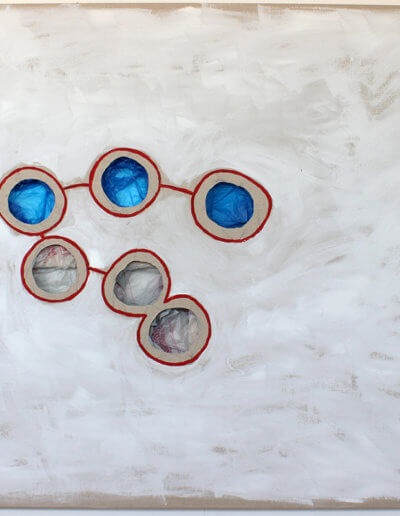 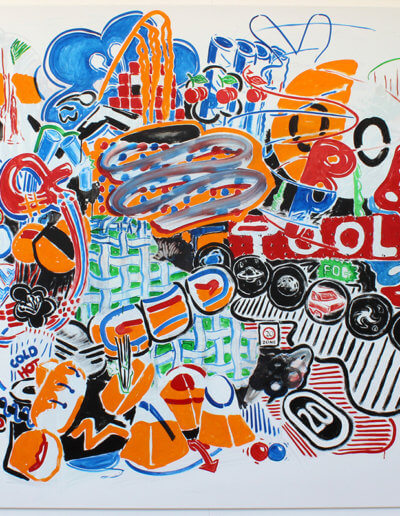